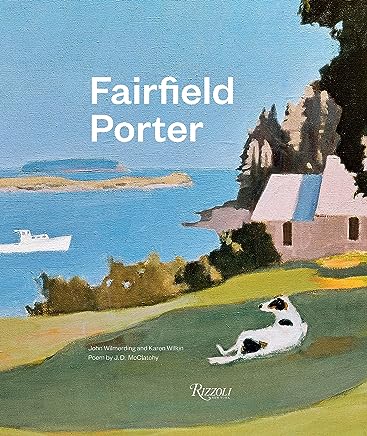 How much further from abstraction can you get than Fairfield Porter? I'm surrounded by paintings and sculptures by Charles Biederman (1906-2004), but New