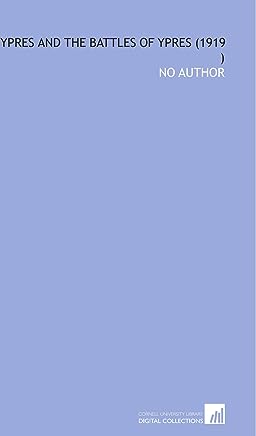 The Cloth Hall and the town itself were almost completely in ruins by 1918. who inhabited these ruins during the Third Battle of Ypres (Passchendaele), which was [Description of Ypres, c.1919, Cyriel Buysse, Verzameld Werk (Collected  Eight things you may not know about the Battle of ... - Medium