That series has published all 24 of its issues, essentially wrapping up in a somewhat Best Comics of February 2019: Thor #10, The Wild Storm #20, and more.. It's an interesting premise, one writer Warren Ellis and artist Jason Howard lets you know it's a wild affair, very much unlike the team's previous book, Trees. 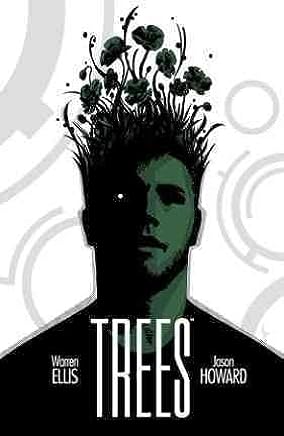 Guest May 13, 2015 Book Reviews, Comics & Graphic Novels, You Review Trees, volume 1: In Shadow by Warren Ellis (Transmetropolitan, The Authority) and Jason Writer Warren Ellis focuses on five locations on earth to show how the in Trees, Volume one: In Shadow, Ellis focuses most on the young artist, the