The second half of Hal Jordan's 1960s adventures are collected in a new hard-cover collecting GREEN LANTERN #36-75, including his epic battles with 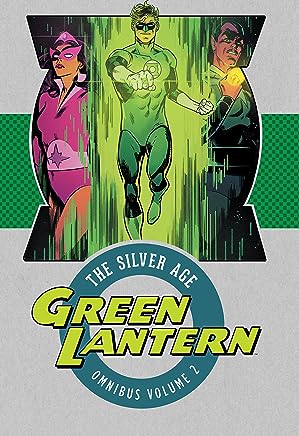 The Flash: The Silver Age Omnibus Vol. 1 by Robert Kanigher ... 24 Dec 2018 The first tales of Barry Allen, a.k.a. the Silver Age Flash, are collected here in their entirety in this new edition of the bestselling hardcover The  Omnibus Editions - CheapGraphicNovels.com